← more from
Pelagic Records
Get fresh music recommendations delivered to your inbox every Friday.
We've updated our Terms of Use. You can review the changes here.

by Lost In Kiev 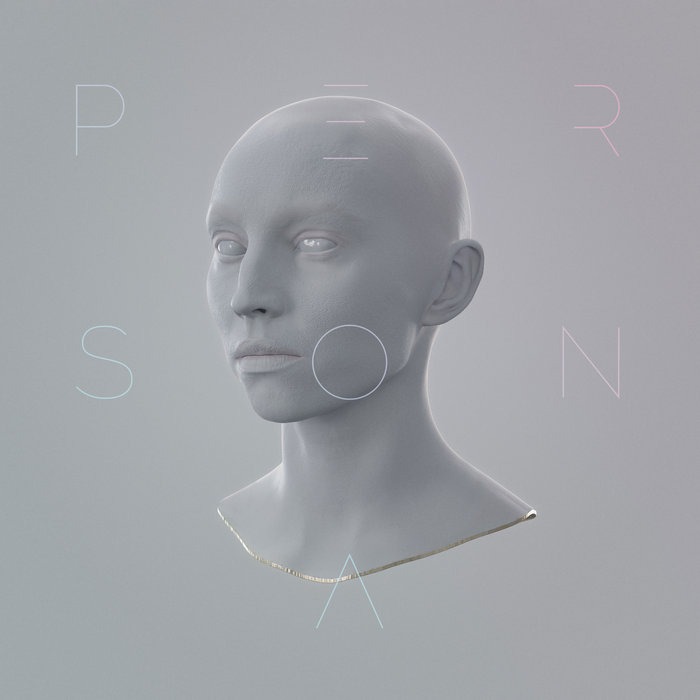 Łabandzi Śpiew "Persona consists of short for the post-rock music songs that are filled with electronics, samples and everything that makes the traditional post-rock more interesting and attractive" ENGLISH: labandzi.blogspot.com/2019/06/lost-in-kiev-persona-2019-en.html Favorite track: Lifelooper®.

CARPAGE They just keep getting better and better! Nine diverse tracks, the last track is their best song yet!!! Favorite track: Mecasocialis.

Kryopsis This time around, the members of Lost In Kiev spin a Philip K. Dick-inspired Science Fiction yarn through their particular brand of cinematic Post-Rock. I find the album a little uneven but an enjoyable listen nonetheless. Favorite track: Persona.

PERSONA, the new album from Lost in Kiev!
Out now via Pelagic Records.

Parisian meta-post-rock outfit LOST IN KIEV finally return with their long-awaited 3rd album and most astounding work to date, Persona.

Raw and driven, yet oozing with thick synth textures and a great sense of melancholy and drama, Persona sees LOST IN KIEV further expand their own idiosyncratic take on cinematic, contemporary post rock. „The main challenge with this record was how to write more direct and shorter post rock tracks with the same intensity as our previous, longer compositions“, guitarist Maxime Ingrand explains, „and also finding the right balance between traditonal post rock, the addition of synths and machines and the texts for the film“.

LOST IN KIEV have always been one of the few truly suggestive post rock bands: they do lack a vocalist, and yet their music is prosaic, cinematic reflections and stories.

Written and conceptualized to be reflections on humanity in a fictional futuristic context where artificial intelligence is fully implemented into everyday life, Persona does not impose any sort of political or moral position on the topic: LOST IN KIEV create fictional characters and let them talk, breathe, cry and live through intimate stories and cathartic experiences on a screen behind the band, while they perform live...

Post rock has ever since its beginnings shown an affinity to the use of speech samples, and has borrowed voices from movies or speeches by celebrities like Iggy Pop as in Mogwai's „Punk Rock“ or random lost souls as in GY!BE's „Blaise Bailey Finnegan III“. LOST IN KIEV take this tradition to the next level, by writing their own genuine storyline, and making their own movie to their album. Ever since 2016's Nuit noir, the band has recorded their own spoken words, as opposed to plagiarizing from movies. During their live performances, these voiceovers are synchronized with video projections showing actors who interprete the different voices on screen. An inverted soundtrack of sorts, or musical fiction, always tinged with realism in a striking and emotionally intense way.

Bandcamp Daily  your guide to the world of Bandcamp